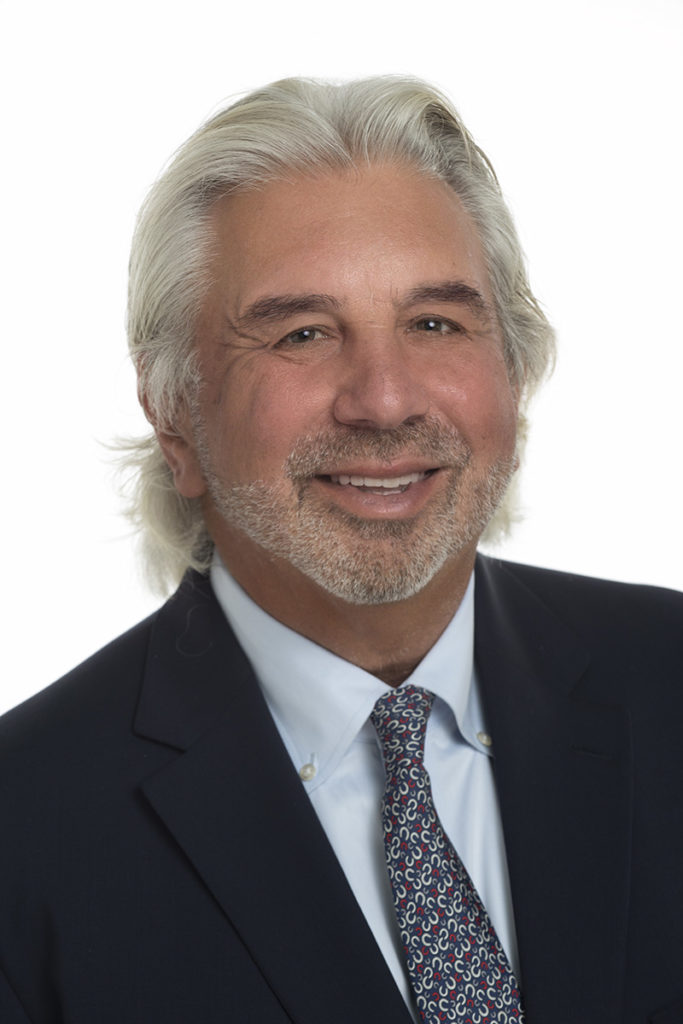 Mr. Stein represented the land sale of the Melville “pumpkin farm” to Canon USA for its North American Headquarters, which kept the Fortune 500 Company on Long Island.  He has also represented Master Developers in Ronkonkoma, Patchogue, Lindenhurst, The Village of Hempstead and the City of New Rochelle, among others.  Recently he represented the developer of a 400+ unit project in Bay Shore and a multinational company in the acquisition of a 200+ acre winery on the East End of Long Island.

At Touro Law Center, Mr. Stein taught courses in Real Estate Law, serves on its Board of Governors and was the Chairman from 2005 until 2022.  In 2011, he was inducted into the Inaugural Class of Touro Law Center Builder’s Society.

Mr. Stein was appointed by the Suffolk County Executive to serve on the Board of Directors of the Suffolk Judicial Facilities Agency.

He is on the Board for the Association for a Better Long Island, an advocacy group for the real estate development community.  Also an advocate of Smart Growth, Mr. Stein serves as a board member of Vision Long Island.

Named to the PowerList in 2022 by the Long Island Press and one of the Power 25 in the Law in 2022 by Long Island Business News, he was also honored with a Real Estate Award for “Top Office Lease” on behalf of 90 Merrick Avenue in 2022 and the Hain Celestial Group in 2013.   Long Island Business News has counted him among its “Who’s Who in Real Estate Law,” and he often weighs in on articles relating to the real estate industry and current updates.  He has also been recognized with its “50 Around 50” Award for his professional achievement and community service.  And in 2020, on behalf of the law firm, he received recognition for his representation of a real estate developer of a condominium project built in Suffolk County.

From 2012 consecutively until 2022, he was named to the New York Metro Super Lawyers list.

He actively champions for charitable causes. Mr. Stein is a member of the President’s Council of Big Brothers Big Sisters of Long Island, and was honored with its Presidential Award.  Long Island Cares bestowed upon him The Harry Chapin Humanitarian Award. The American Heart Association honored him at its Go Red for Women Luncheon.

Mr. Stein earned his law degree from Case Western Reserve University in 1978, and his undergraduate degree from the University of Rochester in 1975 where he once pitched back-to-back four-hit shutouts in a double-header over Hobart College. This feat appeared in Sports Illustrated.

Admitted to practice in the State of New York and the U.S. District Court, Eastern District of New York, he is a member of the Nassau County Bar Association. He achieved the highest rating by Martindale Hubbell.