At Certilman Balin, our priority has always been our clients. We understand that the practice of law is a relationship business. That's why we do more than work for you. We work with you.
Your success is our success.

The strength of your legal team starts with each Certilman Balin lawyer. Together, we strive to meet your goals through trust and hard work.

Certilman Balin is a major supporter of philanthropic causes throughout the surrounding community. In addition to financial support, the firm's partners and associates give a great deal of their time serving as board members, advisors and committee members.

Since 1965, we have been doing what we do best: serving the Long Island community. During this time, we met many people who became longtime clients, and many became lifelong friends. These relationships have grown and have helped us to develop diverse areas of practice, expanding our reach nationally and internationally.

We advocate for our clients. We also support their philanthropic endeavors. We understand the importance of giving back to our community, and we realize our clients helped us to become one of Long Island’s largest full-service law firms.

But don’t let our size fool you. We pride ourselves on that small law firm atmosphere. When you need us, we are here to help. We make you our priority and respond promptly. When you have a legal issue, we apply our collective knowledge to ensure the best possible outcome.

Richard J. McCord is Co-Chair of our Bankruptcy and Creditor/Debtor Rights Practice Group. He has an in-depth understanding of bankruptcy law, representing creditors and debtors in all areas of corporate and consumer bankruptcy matters.

He served as Supervising Judge in charge of administrative duties for the City of Glen Cove, presiding over all phases of civil and criminal proceedings for 34 years.  The courthouse will be named after him.

Before serving as Justice of the City of Glen Cove, Mr. McCord was Deputy Mayor of Glen Cove from 1980 until 1983, and Chairman of the Glen Cove Housing Authority from 1985 until 1987. 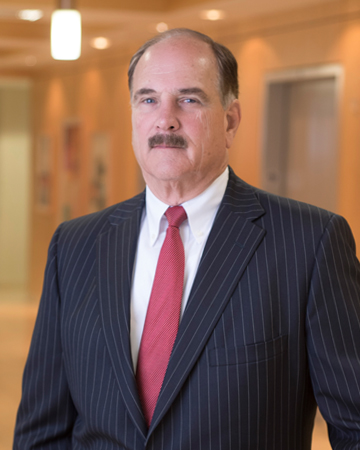 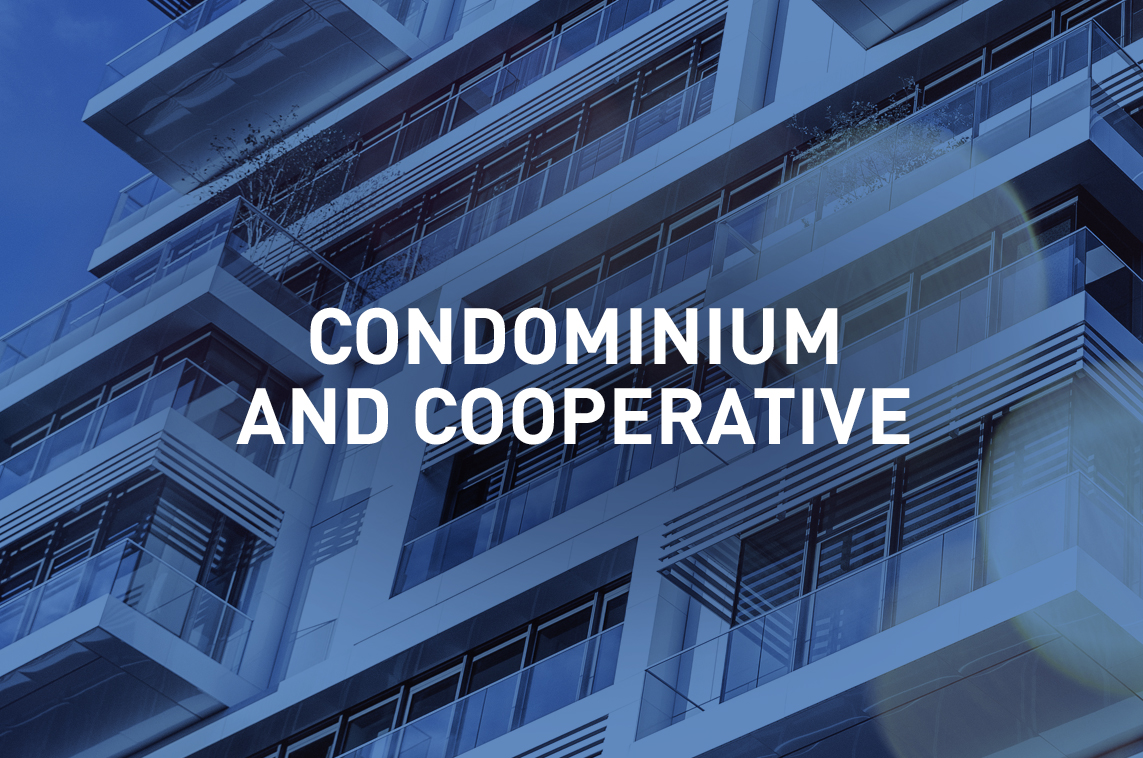 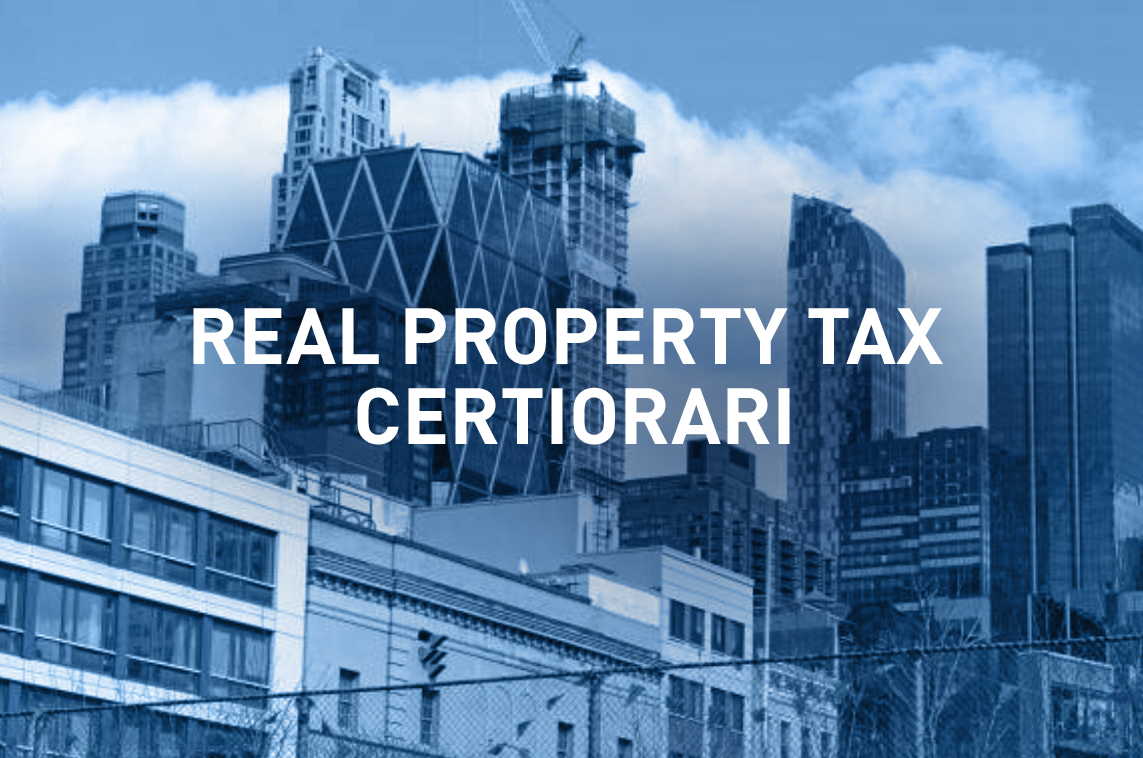 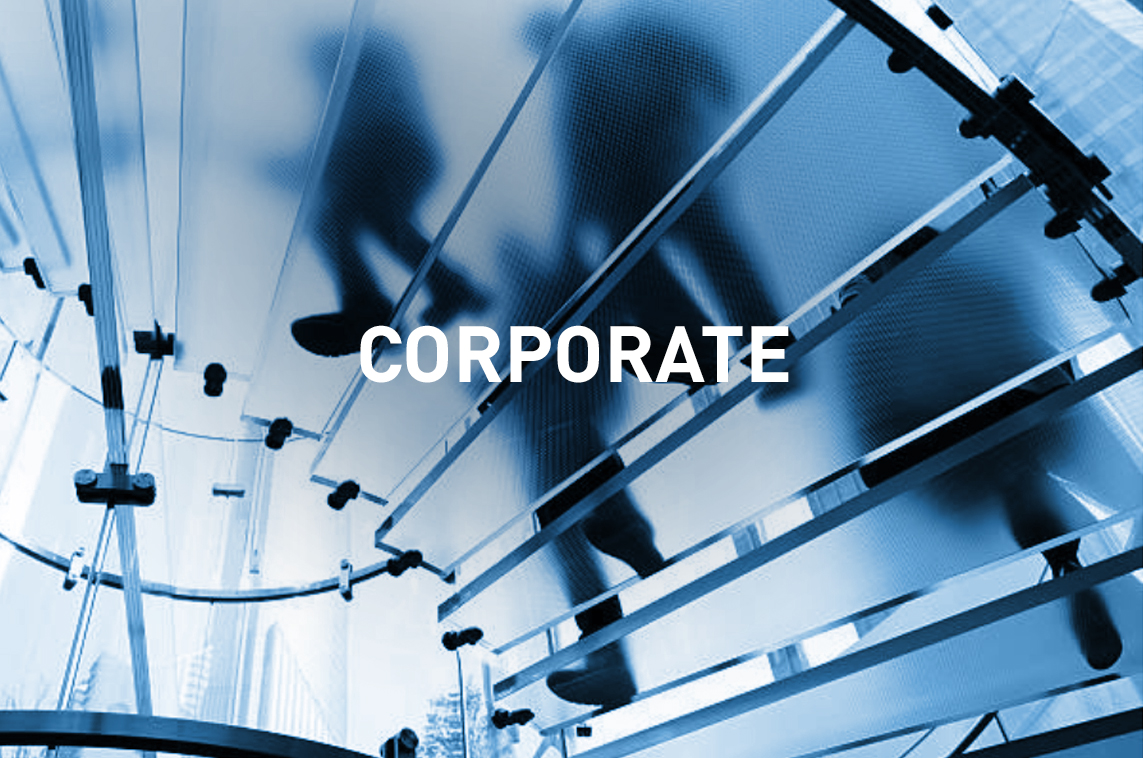 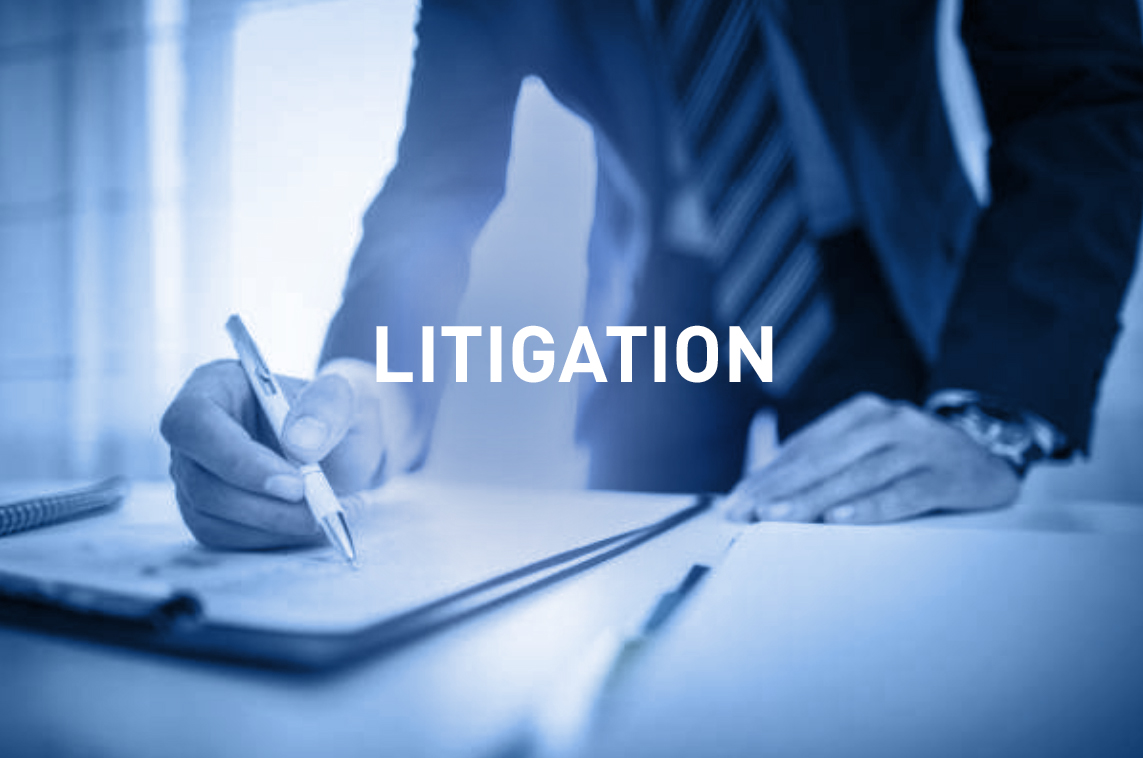 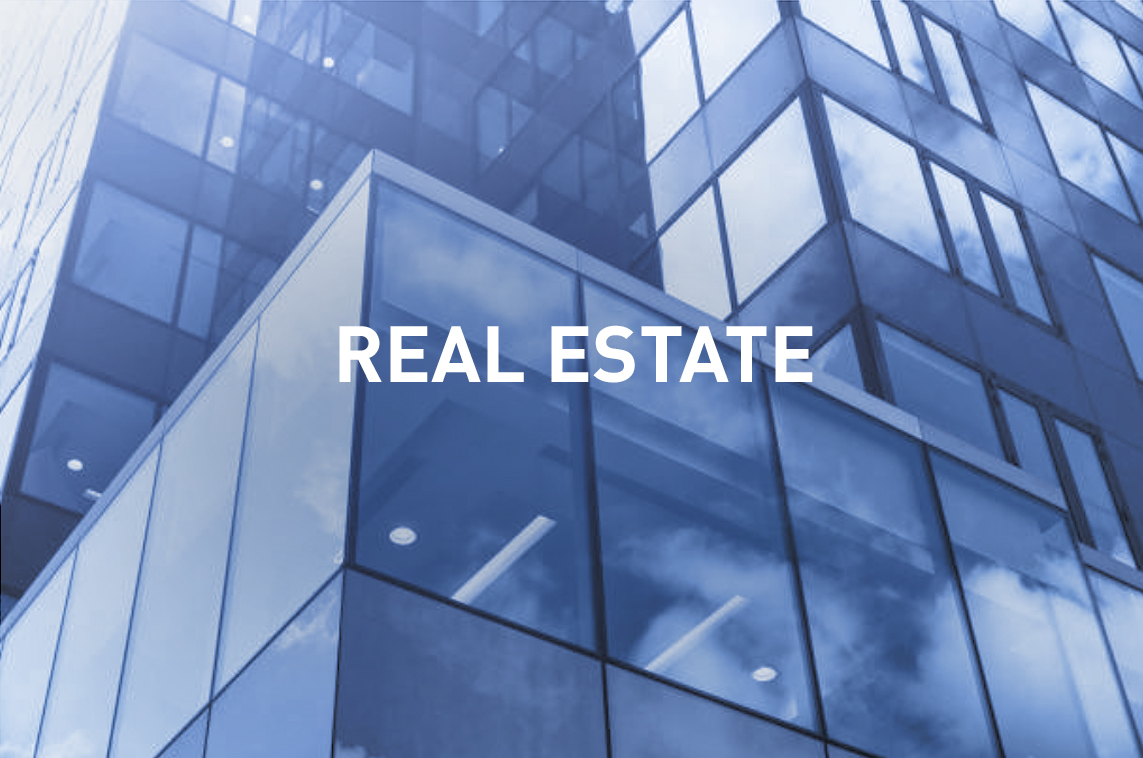 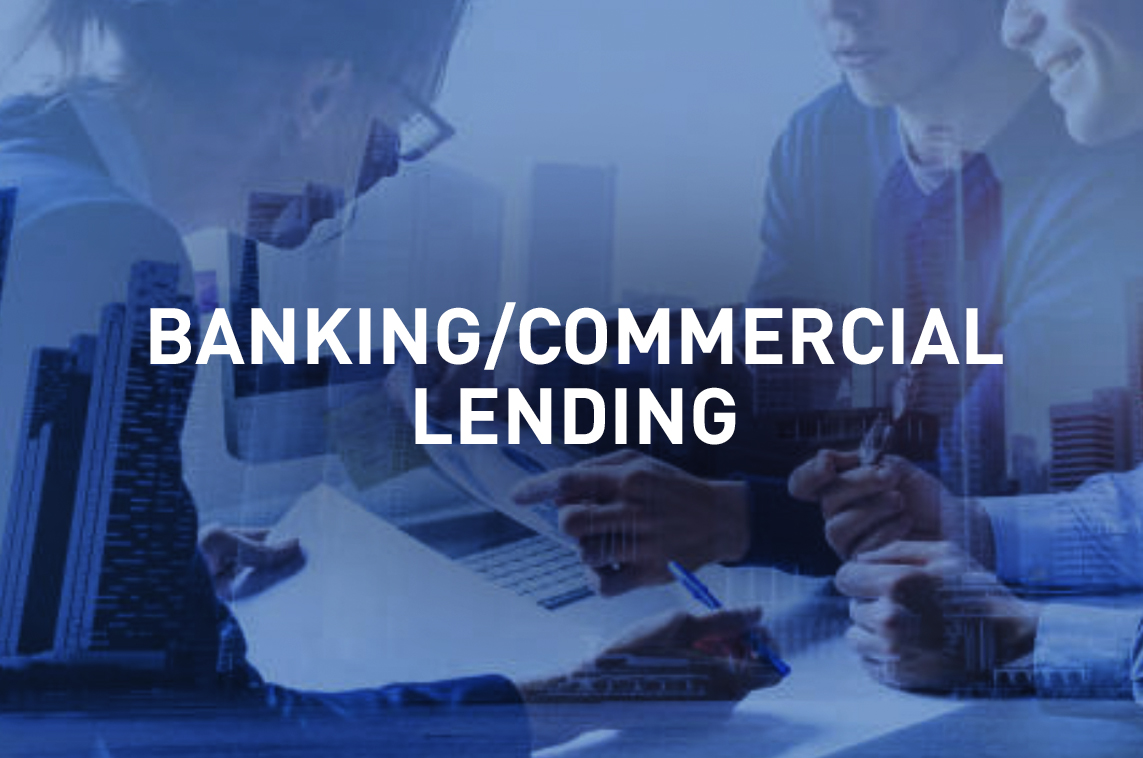 FTC Proposes Rule To Ban Non-Compete Agreements Used By Employers
The FTC has proposed a new rule that would ban employers from entering into non-compete agreements with their employees.  The FTC estimates that 30 million persons, or about 20 percent of the United States workforce, are restrained by non-compete clauses...
January 9, 2023
Adduci Elevated to Partnership
Effective January 1, 2023, Carrie Adduci will be elevated to the partnership at Certilman Balin Adler & Hyman, LLP. Ms. Adduci, previously an Associate, practices in the Real Estate Group. Ms. Adduci concentrates on acquisitions, sales and refinances of commercial...
December 22, 2022
Samuel Bankman-Fried, Founder of Crypto Company FTX Trading and Alameda...
By Thomas J. McNamara, Esq. Samuel Bankman-Fried, a/k/a “SBF,” the founder of crypto exchange FTX Trading Ltd. (“FTX”), and the hedge fund known as Alameda Research (“Alameda”) has been indicted on eight counts in an indictment unsealed by the United...
December 13, 2022 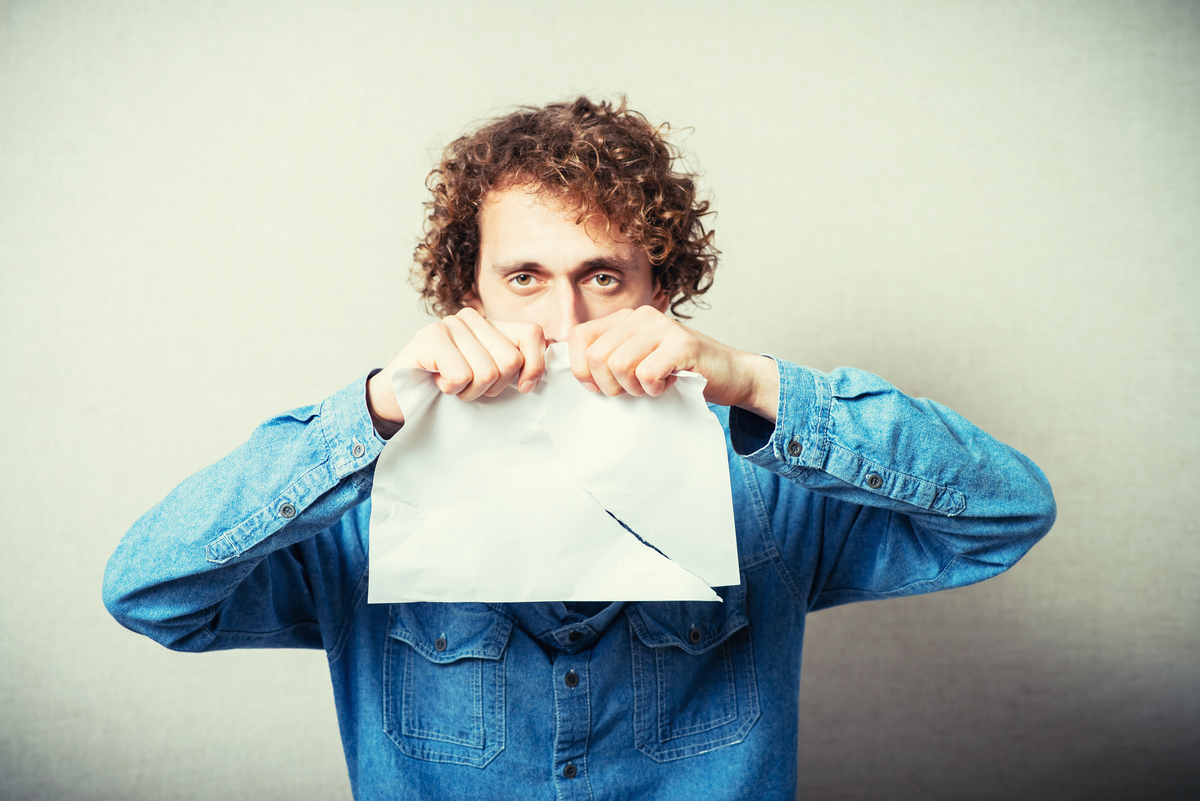 The FTC has proposed a new rule that would ban employers from entering into non-compete agreements with their employees.  The FTC estimates that 30 million persons, or about 20 percent