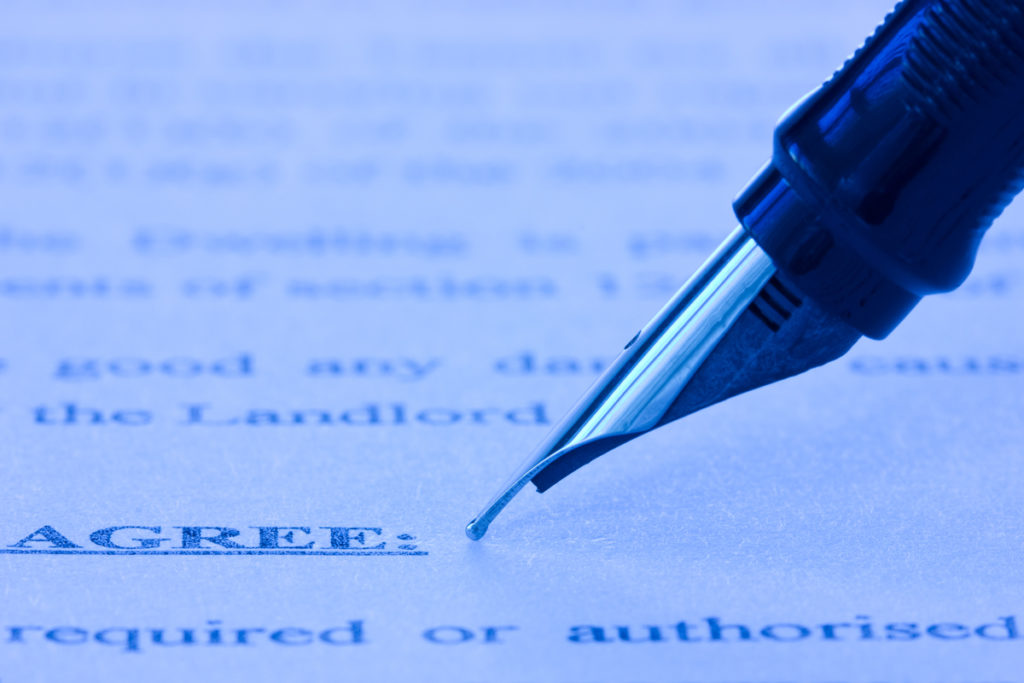 The COVID-19 pandemic has raised many questions concerning the effect of a failure in performance under a commercial contract that directly or indirectly arose from the pandemic.  In this article, I will examine the potential defense that the COVID-19 pandemic prevented the performance of a condition precedent contained in a commercial agreement, with a special focus on the prevention doctrine, which I will explain in detail below.

Many commercial contracts contain condition precedents that require one event to occur to trigger the required performance of a specified contractual obligation.  The Court of Appeals has defined a condition precedent as “an act or event, other than a lapse of time, which, unless the condition is excused, must occur before a duty to perform a promise in the agreement arises.”[i]  Conditions precedent may be express or implied.[ii]  Express conditions must use unmistakable language (such as “if,” “unless” or “until”) and require literal performance, while constructive conditions arise from general promise language and only require substantial performance.[iii]  An example of a typical express condition precedent contained in a commercial contract would be a requirement that certain zoning approvals are obtained before the obligation to close on a real property sale arises or an express notice requirement necessary to trigger a contractual default.

Often a situation arises where a plaintiff sues for breach of contract and the defendant asserts the lack of occurrence of a condition precedent as a defense.  This is where the prevention doctrine, a variation of the implied covenant of good faith and fair dealing inherent in every contract, often comes in to play.[iv]  Typically “a party to a contract cannot rely on the failure of another to perform a condition precedent where he has frustrated or prevented the occurrence of the condition.”[v]  This will require “‘active conduct’” on behalf of this party that prevents or hinders the fulfillment of the condition precedent.[vi]  Moreover, whether the claimed defense comports with the intention of the parties as embodied in their written agreement will also be a significant factor.[vii]

The Appellate Division, Third Department dealt with a complicated fact pattern centering around two business partners transferring interests in their car dealerships to avoid the potential revocation of their franchise status due to one partner being charged with murdering his wife.[x]  Following four trials, the plaintiff was eventually acquitted and sued the defendant for failing to return his shares.[xi]  The Appellate Division reversed the dismissal of the plaintiff’s claim due to the failure of the franchisor to approve the transaction, a condition precedent to the return of the shares. [xii]  The court found that the plaintiff’s allegation that the approval could not be obtained due to the defendant’s recalcitrance was sufficient to invoke the prevention doctrine.[xiii]

On the other hand, in a case involving a tenant that sought to delay its obligation to pay rent based on the alleged failure of the landlord to timely deliver the space, the Appellate Division, Second Department found that the prevention doctrine was inapplicable.[xiv]  Specifically, the tenant alleged that the landlord had requested modifications to the lease, which it claimed had frustrated the performance of the lease and the commencement of the tenant’s rent obligations.[xv]  The court found that the requested modifications had no bearing on the tenant’s ability to perform and, in fact, that the tenant had caused the delay by failing to provide the landlord with its space layouts in a timely fashion.[xvi]  As a result, the prevention doctrine did not apply and the tenant was found liable for the rent.[xvii]

In addition, the Appellate Division First Department has twice found that the failure of a trustee of a mortgage backed security trust to send a notice to cure to the third-party loan servicers did not constitute “active conduct” sufficient to trigger the prevention doctrine, especially where the plaintiffs also had the right to send such notices under the relevant pooling and service agreements.[xviii]  Similarly, where a third-party allegedly prevented the performance of the condition precedent, the prevention doctrine has been held to be inapplicable.[xix]

How Will This Play Out in the Post-COVID-19 World?

In looking ahead towards how the prevention doctrine might apply to breach of contract lawsuits arising out of the COVID-19 pandemic, parties that are refusing to perform a contractual obligation due to an alleged failure of a condition precedent should examine their role in the failure of that condition being performed and whether application of the doctrine would be consistent with the parties’ intent as embodied in the relevant agreement.  For example, if a seller issues a time is of the essence letter to a purchaser that has not obtained necessary municipal approvals required to trigger an obligation to close under the contract, it should be examined whether the delay was caused, in whole or in part, by the conduct of the purchaser, the seller, the municipality, the lack of availability of non-essential professions or some other third-party.  The answer to that question will be probative as to whether the prevention doctrine may nullify a defense related to the non-occurrence of the condition precedent.  Similarly, if a payment is being demanded or withheld based on a claim that the failure of a required condition precedent was the fault of the other party to the contract, a determination should be made as to whether that position can be reconciled with the rest of the agreement and the parties’ demonstrated intent.  Either way, parties should be careful not to use the COVID-19 pandemic as a sword, rather than a shield, when looking to see if it excuses performance based on the failure of a required condition precedent.

Jarrett Behar is a Partner in the Litigation Group at Certilman Balin Adler & Hyman, LLP, and he was recently appointed as a Director of the Suffolk Academy of Law. He may be reached at jbehar@certilmanbalin.com.

PrevPreviousCoronavirus Related Lawsuits: What We Can Expect
NextEmployer Checklist for Post-COVID-19 Considerations in Returning Employees to WorkNext