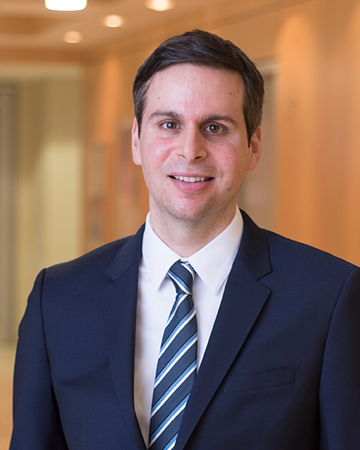 Prior to joining the firm, Mr. Venditto was an Associate in the Global Corporate Group of Milbank, Tweed, Hadley & McCloy, LLP, based in Manhattan. In that capacity he represented public and private businesses in a broad-based corporate transactional practice with a focus on mergers and acquisitions, private equity transactions, complex joint ventures, reorganizations and other general corporate matters. Mr. Venditto assisted the Legal Aid Society of Nassau County through a pro bono program sponsored by Milbank.

He has authored and published articles in various legal publications, including Practising Law Institute and Corporate Counselor, relating primarily to developments in Delaware corporate law.

Admitted to practice in New York State, he was named consecutively to the New York Metro Rising Stars List of Super Lawyers from 2017 until 2020.