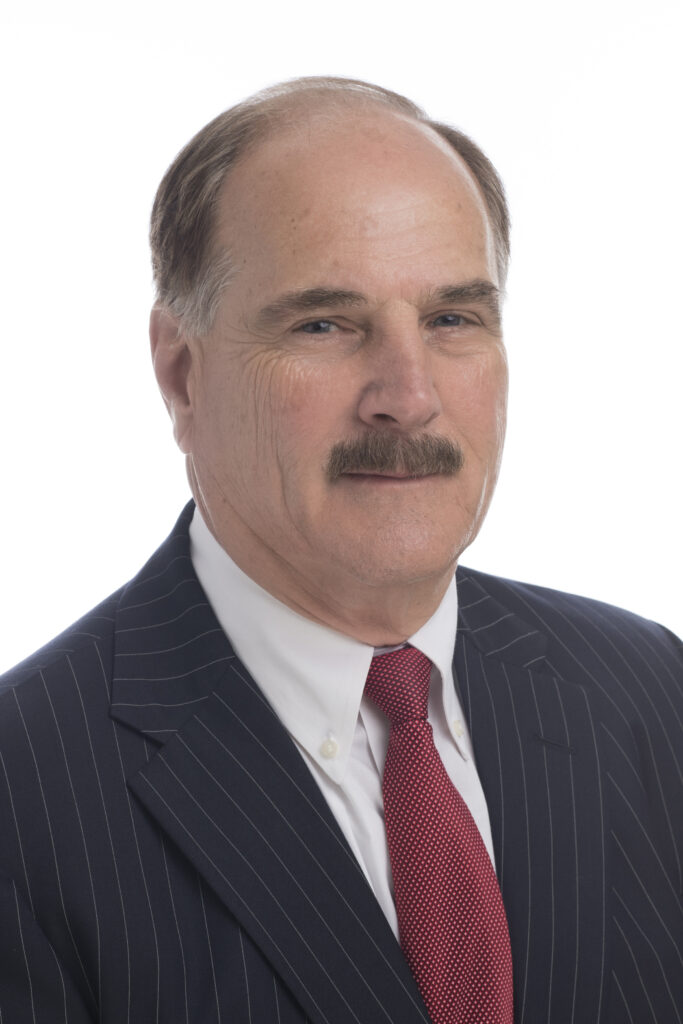 Retired Judge McCord To Have Courthouse Named After Him

January 4, 2022, East Meadow — To honor his 34 years of service as a Supervising Judge in charge of administrative duties for the City of Glen Cove, its City Council unanimously passed a resolution to rename the city’s courthouse the Richard J. McCord City Courthouse. No other elected judge served in this courthouse which opened in 1995. A date has not been set yet.

Before serving as Justice of the City of Glen Cove, Mr. McCord was Deputy Mayor of Glen Cove from 1980 until 1983, and Chairman of the Glen Cove Housing Authority from 1985 until 1987.