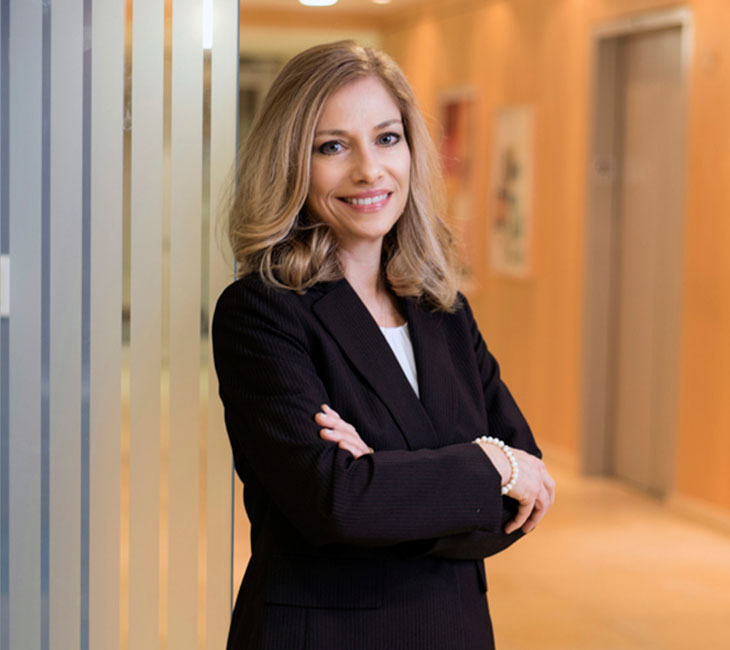 November 29, East Meadow — Donna-Marie Korth, Partner in the Coop/Condo and Litigation Practice Groups at Certilman Balin Adler & Hyman, LLP, has been appointed an Adjunct Professor at St. John’s University School of Law. She will teach a course in coop, condo and HOA law at her alma mater, beginning in the spring 2022.

In her practice, Ms. Korth handles the regulatory and compliance work for residential and commercial developments, and also litigates all aspects of commercial and real estate law, including banking and commercial foreclosure, and handles lending workouts.

Ms. Korth was named to the New York Metro Super Lawyers list consecutively from 2017 until 2021, and also to its Women’s Edition for those years. She was recently selected by Hofstra University School of Law as a 2019 Outstanding Woman in Law. Long Island Pulse Magazine selected her as a Top Ten Legal Eagle in 2013. Long Island Business News included her as one of its “Ones to Watch” in 2019 and 2017; as a Who’s Who in Women In Professional Services in 2016; as one of Long Island’s Top 50 Professional Women in 2000 and 2004; and counted her among the 40 Under 40 Class in 2000, naming her “Class Salutatorian.” She also received the Leadership Award from the National Multiple Sclerosis Society, and in 2006, Touro Law Center named her Outstanding Pro Bono Attorney. Ms. Korth serves on the Black and White Ball Committee for NYU Winthrop Hospital’s Cancer Center for Kids and was the honoree in 2015. Along with her spouse, Ms. Korth serves on the Advisory Board of Chaminade High School Parents Club and is an active member of the University of Notre Dame Parents Club.

In addition to the Nassau County Bar Association, she is a member of the New York State Bar Association and is a member of various sections including Cooperative and Condominiums, Commercial and Federal Litigation, and Alternative Dispute Resolution. She achieved the highest professional rating by Martindale Hubbell.

For further information, contact Debra Scala Giokas, Director of Marketing at 516.296.7087 or dscala@certilmanbalin.com.