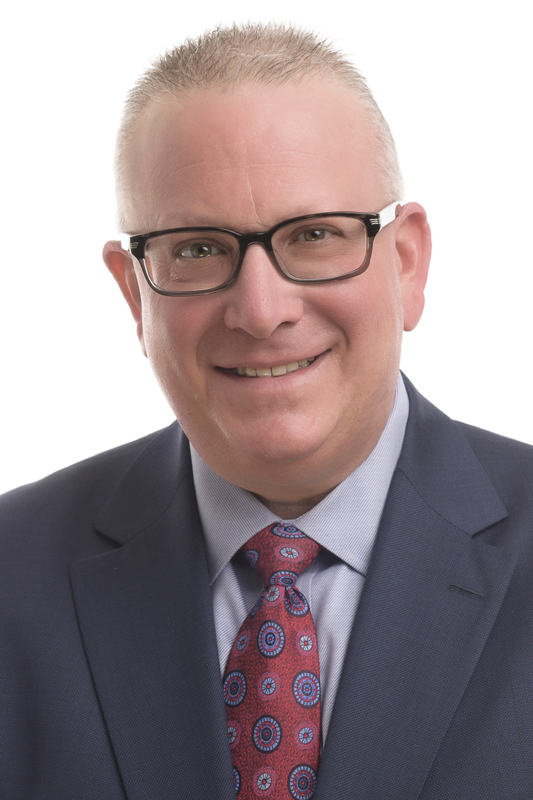 Paul S. Linzer is a Partner in our Labor Relations and Criminal Law Practice Groups. He concentrates his practice on all aspects of public sector labor law litigation, as well as criminal defense litigation.

Mr. Linzer serves as labor counsel and/or general counsel to a variety of public sector labor unions and their membership. These include the Uniformed Firefighters Association of Greater New York, Local 94, as well as various County, Town, and Village-level Police unions, and the supervisors’ union from the New York City Department of Correction.

He represents these unions in all labor and civil litigation matters including their grievance arbitrations, improper labor practice proceedings, policy negotiations, collective bargaining of contracts, interest arbitrations, drafting of potential legislation, and any matters in State and/or Federal Courts. He also represents union members in Internal Affairs, disciplinary proceedings, or other internal or external administrative or criminal investigations.

Prior to joining Certilman Balin, Mr. Linzer served as an Assistant District Attorney in the Nassau County District Attorney’s Office for approximately eight years. He has extensive criminal trial experience, as both a Prosecutor and a Defense Attorney, ranging from minor crimes to serious felonies.

Mr. Linzer earned his Bachelor of Arts from the State University of New York at Albany and a Juris Doctor from The American University, Washington College of Law.

Mr. Linzer has been named to the New York Metro Super Lawyers list from 2020-2022, and Long Island Business News continues to annually name him to its list of “Who’s Who in Labor Law.”