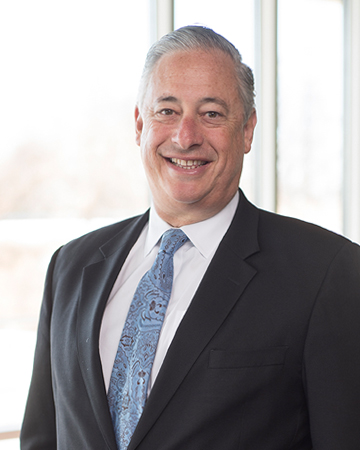 Michael G. Zapson is a Partner in our Real Estate Group and Trusts and Estates Group. He advises real property owners, national companies, developers, purchasers, REITs, lenders and brokers. His varied practice also encompasses real estate and zoning, as well as commercial and estate litigation and estate planning. His practice bridges the gap between estate and tax planning for real estate professionals and others.  He frequently presents seminars on the topics of land use and development, and trusts and estates.

Active in his community, Mr. Zapson is a board member of the Long Island Chapter of the League of Conservation Voters, the Long Beach Lawyer’s Association, the Nassau County Bar Association, and the Association of the Bar of the City of New York.

Mr. Zapson was a member of the Nassau County Legislature where he chaired the Judiciary, Finance, and Public Works Committees.  He served as Chairman of the Long Beach Democratic Committee, and is a Past President, Past Vice President and Former Council Member of the City of Long Beach.

Mr. Zapson earned a Juris Doctor from the State University of New York at Buffalo and a Bachelor of Arts from Cornell University. He is admitted to practice in New York, Washington D.C, and the U.S. District Courts for the Southern, Eastern and Northern Districts of New York.