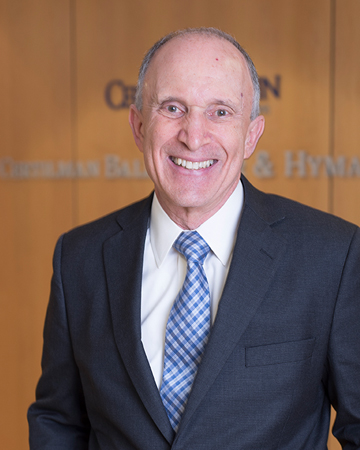 A frequent speaker on topics related to corporate and securities law, Mr. Skolnik has served the Nassau County Bar Association as Chair of both its Corporation Law Committee and Securities Law Committee.

Long Island Business News recognized Mr. Skolnik as one of its “Ones to Watch” and he was named to its list of “Who’s Who in Corporate Law.” Long Island Pulse Magazine awarded him a “Top Legal Eagle” in the category of Business/Corporate Law.  Mr. Skolnik has received a Martindale-Hubbell® AV Preeminent™ Rating.

Mr. Skolnik co-founded and administers the LIKE (Lawyers Involved in Kids’ Education) mentoring program. This program, created in 2004, establishes mentoring relationships between attorneys and potentially “at-risk” elementary school students and seeks to develop vocabulary and analytical skills, confidence and self-esteem in the mentees through word and number games. He is a member of the Board of Directors of Mentor New York, which creates and supports mentoring programs across the State of New York. Mr. Skolnik also serves on the Board of Directors of Farmingdale College Foundation, which provides financial assistance, including scholarships, for Farmingdale State College programs and projects not funded by the New York State budget.

Mr. Skolnik is the recipient of MENTOR: The National Mentoring Partnership’s 2019 Excellence in Mentoring Award in the category of Corporate Leadership. On the local level, Hope for Youth honored him as an Every Day Hero with its Elizabeth Bass Golding Award.  Mr. Skolnik was also inducted into the Mentoring Partnership of Long Island Hall of Fame.