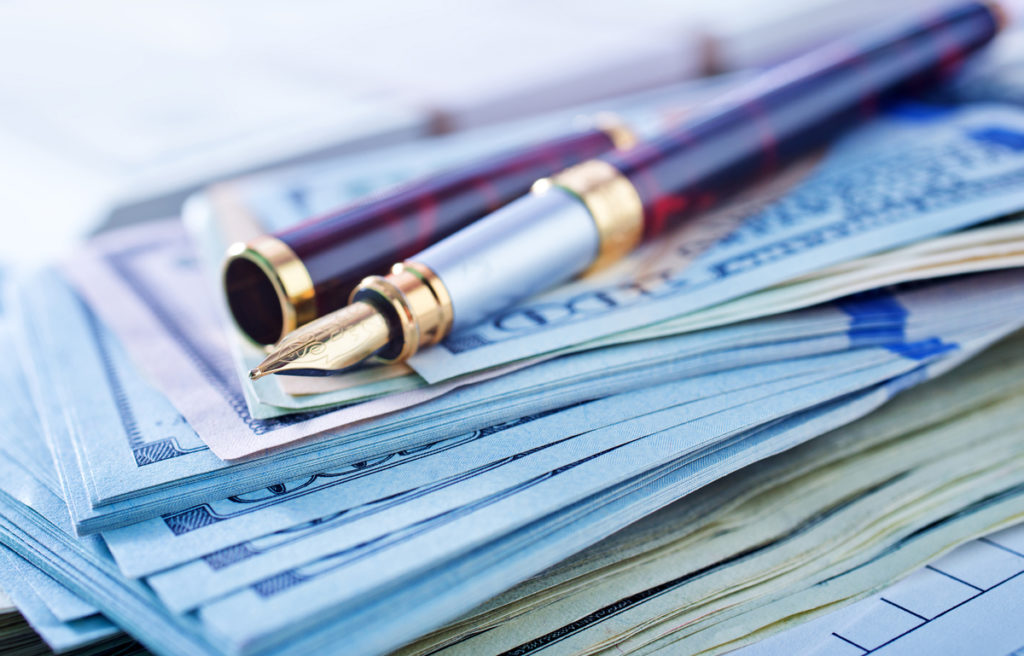 The Coronavirus Aid, Relief and Economic Security Act (the “CARES Act”) creates two ways to keep workers paid during the crisis: providing direct help to workers who lose their jobs and extending loans to businesses to help them maintain pay and benefits.

The CARES Act will help displaced workers make ends meet during the pandemic crisis by providing them $600 per week for four months on top of their state unemployment benefits, which vary in amount from state to state. The law also dramatically expands benefit eligibility by adding in workers who typically cannot collect, including independent contractors, the self-employed and those who haven’t hit the minimum hours for benefits. Coupled with many employers’ looming obligations to provide paid sick days and leave to workers affected by the virus under the Families First Coronavirus Response Act, the protections offered to employees only seems to be increasing right now.

The law additionally gives workers directly affected by coronavirus a few ways to use their retirement savings to get through the crisis. The act empowers workers to withdraw up to $100,000 from their 401(k) or another defined contribution plan without facing the penalties they would typically incur for withdrawals before age 59½, though they’ll still owe income tax on any money they take out.  The worker will get three years to pay back the amount they take out, even if doing so would push their payment above the annual maximum contribution. This is available to workers who are diagnosed with COVID-19, whose spouse or dependent is diagnosed with the virus, or who experiences “adverse financial consequences” because of the pandemic.

The law also lets such workers take out larger loans from their accounts. Under existing benefits law, workers can generally take the lesser of $50,000 or half of their account balance as a loan and pay that amount back over time. The CARES Act doubles the maximum loan amount for affected workers to the lesser of $100,000 or the full amount of their balance.

The CARES Act opens the federal funds to many employers – the law creates a $500 billion Exchange Stabilization Fund under the purview of the U.S. Department of the Treasury. This fund consists of about $50 billion in direct lending to the airline industry and “businesses important to maintaining national security,” and about $450 billion in emergency loans for general business.

The emergency loan provisions lay out certain conditions for nonprofits and private businesses with between 500 and 10,000 employees, including that they maintain staffing, pledge not to offshore jobs, abide by collective bargaining agreements with unions, and promise to remain neutral if employees seek to form a union during the loan term.

The law also limits how much executives of air carriers and certain other businesses that take CARES Act money can be paid during the term of the loan. Executives who earned between $425,000 and $3 million in 2019 can’t top that year’s pay in any 12-month period while the loan is active, and they can’t take home more than double their 2019 compensation through a severance package.

Separately, the CARES Act further provides hundreds of billions of dollars in partially forgivable loans to employers with fewer than 500 workers, with requirements that the money be used for payroll and other immediate needs, and without most of the conditions applied to the other loans.

Douglas E. Row is a Partner in the Employment Law Group, and his associate Desiree Gargano contributed to the writing of this article. He may be contacted at drowe@certilmanbalin.com.