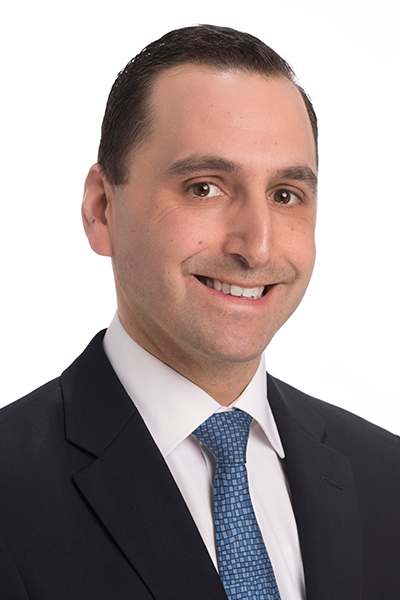 April 01, Hauppauge, NY – Jarrett M. Behar (resident of Commack) joined the Litigation Practice Group of Certilman Balin as a Partner and is based in the Hauppauge office. He has vast litigation experience in the areas of real estate, commercial lending, construction, general contractual disputes, land use, bankruptcy, intellectual property, professional liability defense matters and appellate practice in both federal and state courts.

Prior to joining Certilman Balin, Mr. Behar was a Partner at a Sinnreich Kosakoff & Mesina LLP in Central Islip where he focused on commercial real estate and development matters. He also practiced as an associate at a prominent New York City law firm. For one year, he was counsel and project manager at the large retail chain, Steve & Barry’s University Sportswear.

He earned his Juris Doctor from New York University School of Law and his Bachelor of Arts in Political Science from the University of Florida. In law school he served as the Competitions Editor on the Moot Court Board.

Mr. Behar has authored articles in a myriad of publications including New York Law Journal Magazine and the Suffolk Lawyer.

He serves as Vice President of the Commack Union Free School District Board of Education where he manages an annual budget of approximately $200 million.  He is an officer of the Suffolk Academy of Law and co-chairs the Suffolk County Bar Association Transactional & Corporate Law Committee.