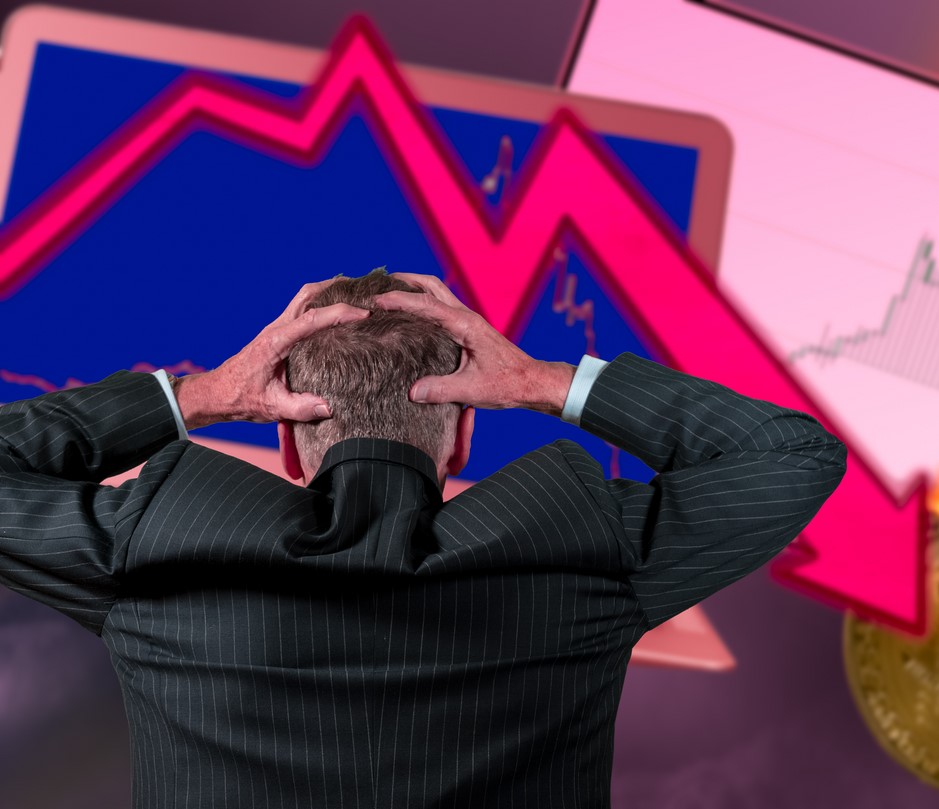 Samuel Bankman-Fried, a/k/a “SBF,” the founder of crypto exchange FTX Trading Ltd. (“FTX”), and the hedge fund known as Alameda Research (“Alameda”) has been indicted on eight counts in an indictment unsealed by the United States Attorney for the Southern District of New York.  SBF has been arrested in the Bahamas and awaits extradition to the United States to face the charges.

SBF also faces civil charges in an action filed in the Southern District of New York by the Securities and Exchange Commission.  He is alleged to have orchestrated a massive years-long securities fraud, diverting billions of dollars of the trading platform’s customer funds for his own personal benefit, and to help grow his crypto empire and Alameda.  The SEC civil complaint seeks an injunction banning him from participating in the issuance, purchase, offer, or sale of any securities, including crypto asset securities, as well as civil monetary penalties.  A similar civil complaint has been filed by the Commodity Futures Trading Commission, also in the Southern District of New York, alleging commodities fraud.

As a result of the arrest of SBF and the filing of a criminal and civil charges, his plan to testify before the House Committee on Financial Services was cancelled.

FTX has, of course, filed a chapter 11 bankruptcy petition in Delaware, indicating that it may have more than one million creditors worldwide.  In filing bankruptcy, FTX joins Terra Luna, Celsius, Voyager, 3AC, among other crypto firms and exchanges which have been forced to file bankruptcy.  Time will tell how many others are to follow as the result of contagion.

Thomas J. McNamara is a partner at the law firm of Certilman Balin Adler & Hyman, LLP.