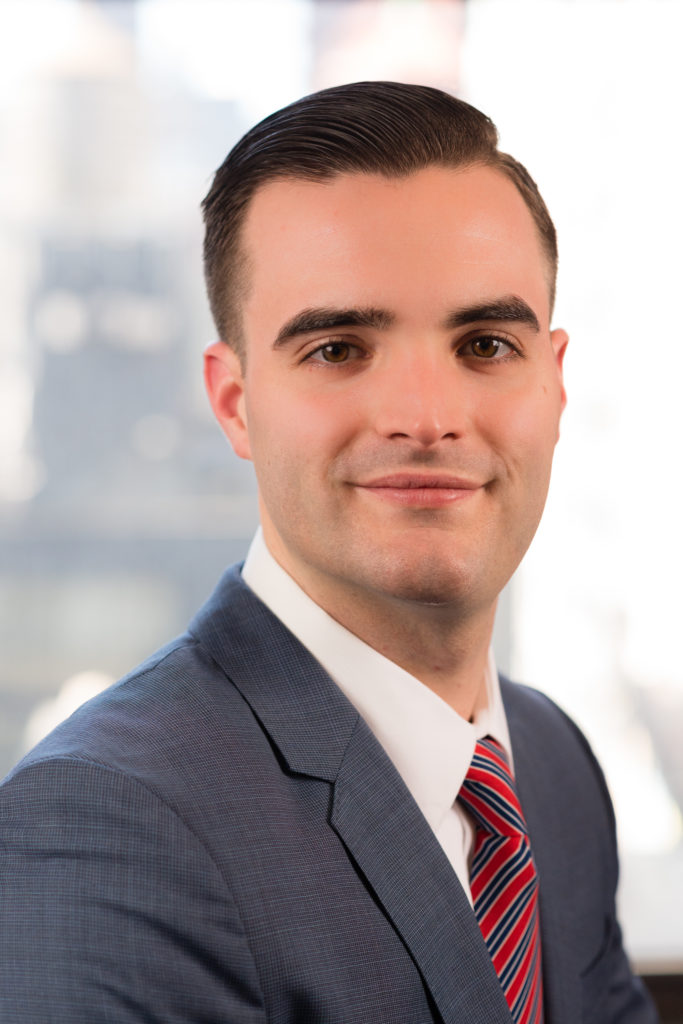 February 16, East Meadow, NY —  George W. Peters has joined the Real Estate and Land Use and Zoning Practice Groups at Certilman Balin as an Associate.

Prior to joining Certilman Balin, Mr. Peters was General Counsel to a private equity firm that focused on acquiring and operating assisted living facilities across the Southeast United States. Mr. Peters started his career as an Associate at several boutique law firms based on Long Island and New York City, where he focused his practice on the representation of cooperatives, condominiums, homeowners associations, landlords, and construction companies in a variety of transactional and litigation matters in the New York and United States District Courts. He also has experience representing agency lenders on multi-family acquisition and refinance transactions across the country.

He is admitted to practice in the State of New York and the U.S. District Court for the Southern District of New York.