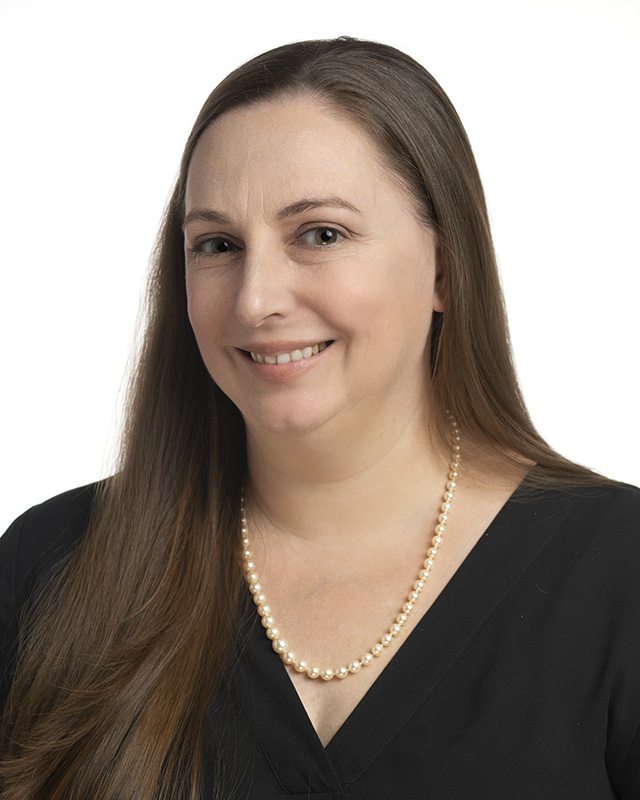 April 21, 2022, Hauppauge, NY — Alison A. LaPointe (resident of Port Jefferson) joined the Land Use and Zoning Group at Certilman Balin Adler & Hyman, LLP as an Associate and is based in the Hauppauge office.

In her tenure with the Village, Ms. LaPointe guided development through the planning, zoning and permit process including several large apartment and mixed-use complexes. She drafted extensive code revisions and worked towards bringing the Village Code into compliance with the Villages updated Comprehensive Plan, focusing on the revitalization of uptown Port Jefferson.  To further enhance her understanding of the construction process, Ms. LaPointe completed the state training to become a Code Enforcement Official.