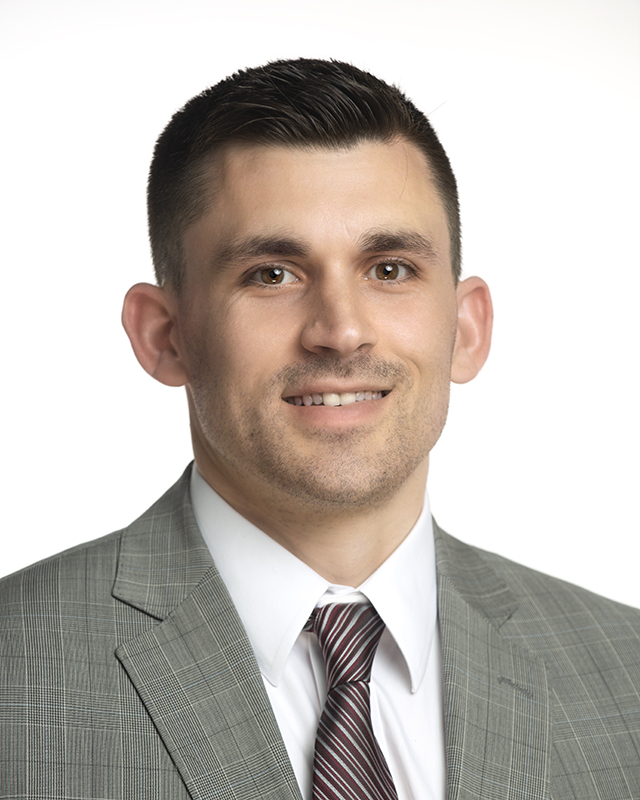 Prior to becoming an attorney, Mr. Foster served in the United States Army as a Paratrooper, stationed at Fort Benning, Georgia; Fort Bragg, North Carolina; and overseas at Caserma Ederle in Vicenza, Italy. He served as a team leader in charge of several soldiers, and he participated in collaborative exercises with military forces from nations including Spain, France, Canada and the United Kingdom.

Prior to joining Certilman Balin, Mr. Foster was an Associate at Stagg Wabnik Law Group in Garden City, where he began as an Associate.

While pursuing his law degree, he was a Student Attorney at the Securities Arbitration Clinic at St. John’s University School of Law, and also interned at a law firm in Connecticut and in the law department at Norwalk City Hall.

He is admitted to practice in the state of New York.