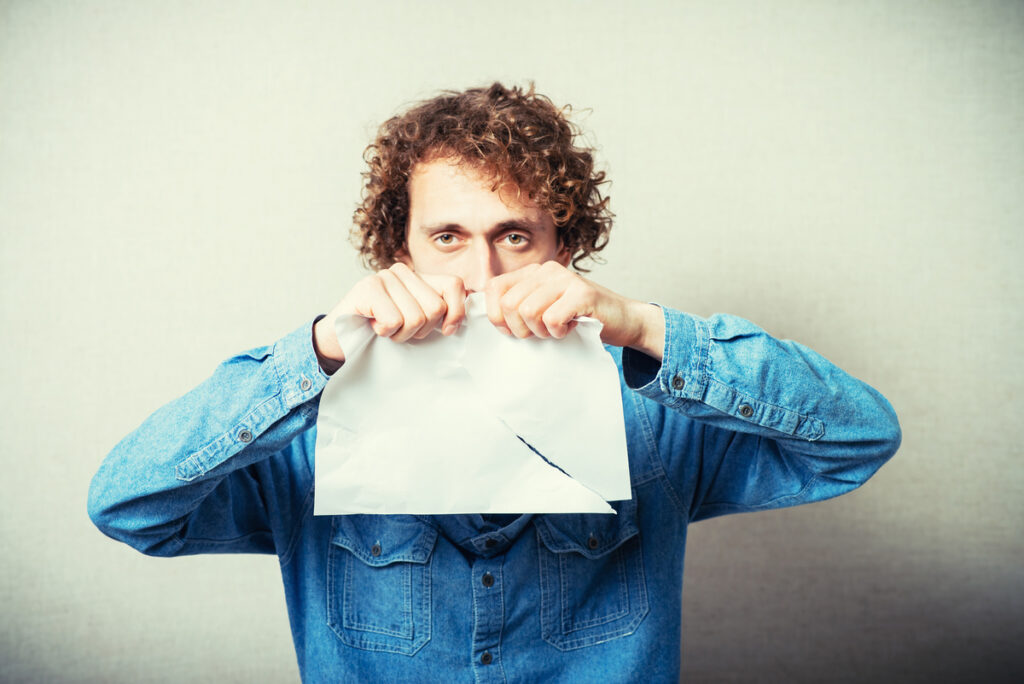 The FTC has proposed a new rule that would ban employers from entering into non-compete agreements with their employees.  The FTC estimates that 30 million persons, or about 20 percent of the United States workforce, are restrained by non-compete clauses with their current employers.  In addition to outlawing non-competes from being entered into after the proposed rule goes into effect, the rule would require an employer to rescind any existing non-compete entered into prior to the compliance date to be set in the rule.  There is an exception for a person who is selling a business entity, or substantially all of the assets of a business.  There, a non-compete would be enforceable in order to protect the goodwill paid for and acquired by the purchaser.

The FTC stated in its release that it believes the non-compete clauses are anticompetitive in that they prevent workers from changing jobs and also decrease competition for workers, thus lowering wages for both workers who are subject to the non-compete, as well as those who are not.  The FTC also estimates that the proposed rule would increase American workers’ earnings between $250 billion and $296 billion per year.

Employers who are opposed to the new proposed rule argue that non-competes permit the employer to invest in expensive training of employees and protect sensitive confidential information from being transmitted to competitors.  Recently, however, the use of non-competes has trickled down from technology and financial companies to lower level employees across a broad range of businesses, thus limiting their ability to change jobs.

Restrictive covenants or non-competes are not always enforceable under New York law in any event.  Under New York caselaw, a non-compete must be reasonable in time and geographic scope, necessary to protect the employer’s legitimate interests, not harmful to the general public, and not unreasonably burdensome to the employee.  For example, if a supermarket required its baggers to sign a non-compete, and agree not to work for a different supermarket chain, the supermarket would have a difficult time enforcing the restrictive covenant, because the employee’s skills for such a position are certainly not unique enough such that the employer would be found to be protecting a legitimate interest.

The increased use of non-competes for lower level positions is part of the inspiration for the new proposed rule.  Opponents of the proposed rule point out that such restrictive covenants, as applied to lower level employees, are already often not enforceable under New York caselaw.  The question is, however, whether the FTC is going too far in banning the use of all non-competes, even those involving employees who truly have access to highly confidential proprietary information.  Query whether the FTC, in seeking to stop the abuse of non-competes by banning all of them, is the agency throwing out the proverbial baby with the bathwater in those circumstances where a non-compete actually does protect the legitimate interests of the employer.  Time will tell.

The proposed rule has not yet gone into effect, and is now open for public comment.

Thomas J. McNamara is a partner at the law firm of Certilman Balin Adler & Hyman, LLP.