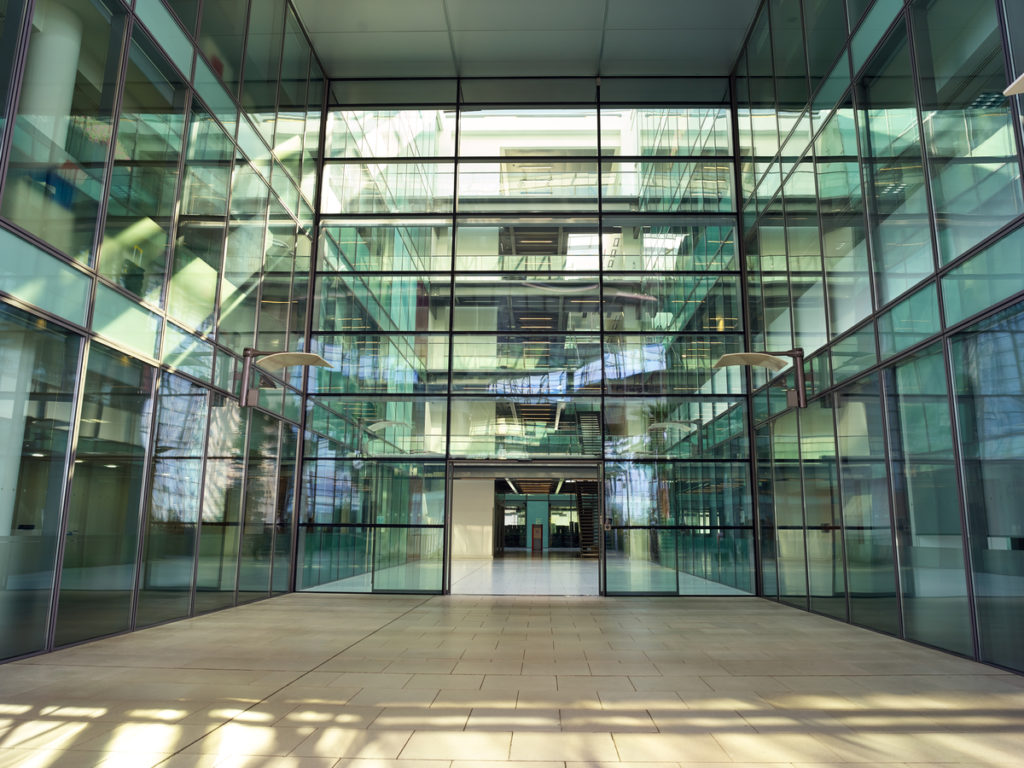 One need look no further than the empty parking lots all over New York State to see the financial impact of the COVID-19 pandemic.  With most businesses shuttered or severely limited as result of Governor Cuomo’s Executive Order 202.6, many commercial landlords and tenants are thinking about the ability to collect and pay rent.[i]  The question then arises:  what legal obligations do tenants have through the duration of the Executive Order and the financial downturn that has resulted from the pandemic?  Similarly, what rights do landlords have to enforce the terms of their leases?  A review of caselaw and then a look at the specific language of the relevant lease will be instructive.

First and foremost, under New York law, a commercial lease is interpreted under the same general analysis that applies to the construction of commercial contracts.[ii]  The Court of Appeals has stated multiple times, most recently in its 2019 decision that upheld the enforceability of a contractual waiver of a tenant’s right to seek a Yellowstone injunction, that “[t]his principle is particularly important in the context of real property transactions, where commercial certainty is a paramount concern, and where … the instrument was negotiated between sophisticated counseled business people negotiating at arm’s length …”[iii]  In addition, as you would expect, the agreement to pay rent on a date certain is considered to be a material term of the lease.[iv]  Moreover, the Court of Appeals has been particularly loathe to overturn duly negotiated contractual terms, a result that would deprive one party of the benefit of their bargain.[v]

Based on that general framework then, the obligation to pay rent during the pendency of Executive Order 202.6 and the overall COVID-19 economic slowdown will likely be resolved by the terms of the relevant lease.  Specifically, the two questions that will need to be answered are:

(1) does the lease contain a force majeure clause; and, if so,

(2) what situations does that clause cover?

Force majeure clauses, which excuse nonperformance of contractual obligations due to circumstances that are beyond the parties’ control, are generally interpreted extremely narrowly.[vi]  It thus stands to reason that the absence of such a clause will preclude any as-of-right ability to obtain a rent abatement due to Executive Order 202.6 or the COVID-19 pandemic.  Indeed, the Appellate Division, Second Department once rejected a commercial tenant’s claim that an order of the Federal Petroleum Coordinator had frustrated the purpose of its lease and noted that the terms of lease were not rendered impossible where it remained in possession of the premises.[vii]

Even if the operative lease does contain a force majeure clause, expect it to be strictly construed by any court analyzing whether such clause will provide a defense to a tenant that has failed to pay its rent.  Thus, even where the operative force majeure clause provided that the tenant could be relieved of its obligations due to a “plant shutdown,” this clause did not apply where the plant shut down at issue was voluntary as a result of financial considerations brought about by new environmental regulations.[viii]  Similarly, where the relevant clause applied to governmental shutdowns, the parties were still ordered to conduct discovery as to whether the governmental shutdown at issue was due to the tenant’s failure to maintain the building and thus foreseeable, which would render the force majeure clause inapplicable.[ix]  As expected, a mere downturn in the economy is insufficient to invoke a force majeure clause even where it is broadly worded to include “‘any cause whatsoever’ beyond the party’s control …”[x]

Conversely, in cases where the use of the force majeure clause to avoid the payment of rent has been upheld, the circumstances have squarely fit within the strict language of the clause, were unforeseeable and outside of the parties’ control.  Thus, the Town of Hempstead amending its zoning code to restrict the operation of the tenant’s business was found to excuse the tenant’s performance where the relevant clause included governmental action that prevented either party from performing its obligations under the lease.[xi]  Likewise, where the clause excused performance due to a labor dispute, a league-wide lockout by the Commissioner of the National Hockey League was sufficient to excuse performance.[xii]  Finally, where the force majeure clause agreed to by the parties included “governmental prohibitions” as an event that would excuse performance, it was held that a judicial temporary restraining order was sufficient to invoke that clause.[xiii]

The final piece of this analysis relates to the current state of judicial remedies in New York State.  On March 20, 2020, the Governor issued Executive Order 202.8, which created a 90-day moratorium on residential and commercial evictions.  In addition, on March 22, 2020, the Chief Administrative Judge of New York State issued Administrative Order AO/78/20, which closed the courts to all but a narrow list of “essential matters” that are mostly limited to life and safety concerns.  Thus, a landlord’s ability to collect rent from a recalcitrant tenant is practically limited for the time being in that a breach of contract action to collect unpaid rent cannot be brought until the courts are reopened for general filings.  In addition, an eviction proceeding cannot be commenced until June 20, 2020 at the earliest and will likely be slowed down by a flood of actions when finally permitted.  These prohibitions have the potential to create a short-term monetary squeeze on landlords that have their own lending, taxing or fiduciary responsibilities.

Those practicalities aside, and assuming that the parties to a commercial lease have somewhat equal bargaining power, the straightforward legal principle is that only a force majeure clause that clearly applies to governmental acts such as Executive Order 202.6 will likely have a chance of excusing a tenant’s obligation to pay rent if that tenant’s business is truly and completely shuttered.  A situation where a tenant is still able to use his premises for remote business, shipping or internet and telephone orders, for example, will likely not be enough to invoke a force majeure clause unless that clause explicitly applies to partial abatements.  The caveat to this conclusion is that it is subject to further acts of the Governor or the New York State Legislature that may provide relief, a result that cannot be completely ruled out.  However, the law as it stands is clear, a tenant has no right to a common law force majeure abatement of its obligation to pay rent, and any such clauses contained in the relevant lease will generally be strictly construed.

Jarrett Behar is a Partner in the Litigation Group at Certilman Balin, LLP and my be reached at jbehar@certilmanbalin.com or 631-979-3000.