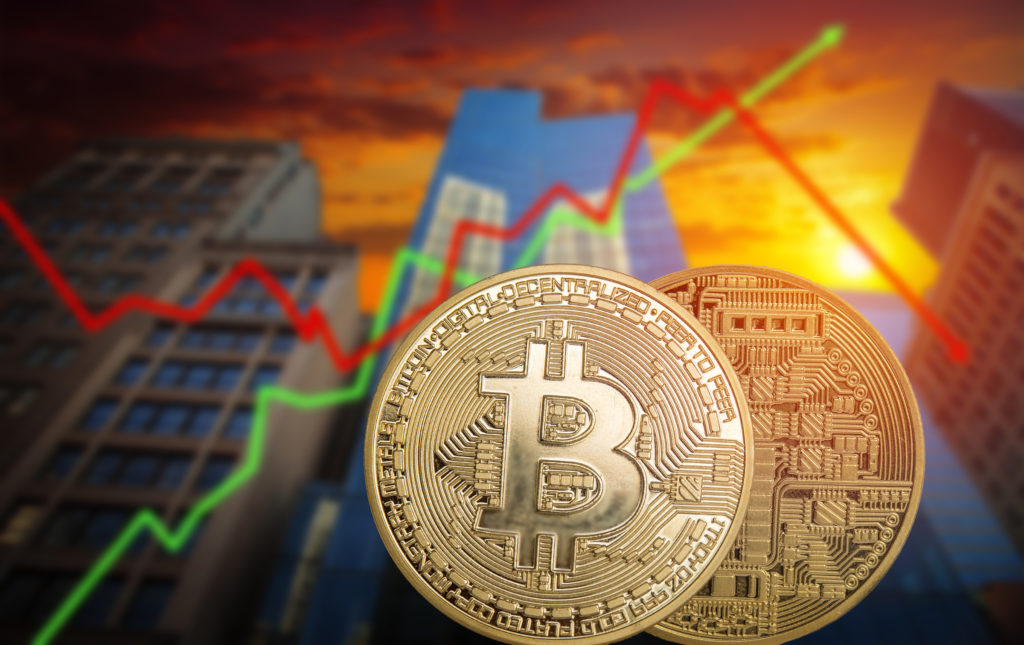 Fidelity Investments reportedly plans, later this year, to add investments in Bitcoin to its menu of 401K investment options available to 23,000 employers who use Fidelity to administer their retirement accounts.  Fidelity’s move is the result of growing interest from plan sponsors for opportunities to offer their employees access to Bitcoin to incorporate into their long-term investment strategies.

Fidelity’s move is not without controversy.

In a recent compliance release, the United States Department of Labor cautioned plan fiduciaries to exercise “extreme care” before adding cryptocurrency as an option for 401K plan participants.  The Labor Department reminded plan fiduciaries that under ERISA, they must act solely in the financial interests of plan participants and adhere to an exacting standard of care.  In its release, the Labor Department pointed out the speculative and volatile nature of cryptocurrency, the perhaps underappreciated level of risk assumed by participants in having such investments in their retirement accounts, as well as custodial,  record keeping, valuation, and regulatory concerns.

Fidelity reportedly intends to meet some of these concerns by limiting such investments to  20 percent of a participant’s retirement investments.

As reported previously in this blog, the United States Supreme Court has recently held that an employer who offered over 400 investment options could face potential liability for offering too many investment options, leading to “participant confusion and poor investment decisions,” in violation of a fiduciary’s duty to monitor and offer prudent investment choices only.  Hughes v. Northwestern University, 142 S. Ct. 737 (2022).

It perhaps would not be surprising, if the value of Bitcoin tanks in the future, to see litigation against plan sponsors for offering such a “speculative” investment option, even if limited to 20 percent of a participant’s 401K plan portfolio.  It would also not be surprising, if the performance of Bitcoin significantly trails other cryptocurrencies, to witness lawsuits against sponsors for not offering other crypto options, including stable coins.  On the other hand, might we also see lawsuits against plan sponsors for failing to offer Bitcoin and other digital options?

Given their high fiduciary standard of care, plan fiduciaries are being required to walk a difficult tightrope in deciding on providing crypto investment options, and if so, which ones.  As acknowledged by the United States Supreme Court itself in the Hughes decision:  “At times, the circumstances facing an ERISA fiduciary will implicate difficult tradeoffs, and courts must give due regard to the range of reasonable judgments a fiduciary may make based on her experience and expertise.”  Id. at 742.

Thomas J. McNamara is a member of the law firm of Certilman Balin Adler & Hyman, LLP.