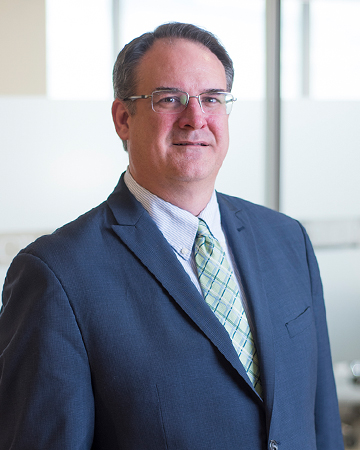 Robert Nosek is Of Counsel to our Bankruptcy and Debtor/Creditor Rights Practice Group. He has significant bankruptcy law experience with a unique perspective, as he has worked in both private practice and in the courts.  As a practitioner, he has represented numerous clients in all areas of insolvency including secured and unsecured creditors, Chapter 7 and Chapter 11 trustees, creditors’ committees, and individuals and businesses as debtors in Chapter 11 and Chapter 7.

Prior to joining the firm, Mr. Nosek was a Law Clerk to The Honorable James L. Garrity, Jr. in the United States Bankruptcy Court for the Southern District of New York.  In this role, he assisted with research and drafting of opinions, bench rulings, and orders on substantive and procedural issues in business and consumer bankruptcy cases.

He began his career as an Associate at a law firm in Manhattan. He then joined a Long Island law firm, first as an Associate, and then elevated to Counsel.

His significant representations involved advising a creditors’ committee as Special Counsel on individual mortgage borrower and class action claims; providing counsel to a large retailer as Conflicts Counsel in resolving multi-million dollar equipment lease claims against the retail debtor; advising an owner of multiple malls as counsel to the debtor in sale of substantial real estate; and advocating for retired pilots in a large airline Chapter 11 case.

Mr. Nosek earned a Juris Doctor from St. John’s University School of Law and a Bachelor of Arts in history from the California State University, Long Beach. He interned for The Honorable Burton R. Lifland at the United States Bankruptcy Court, Southern District of New York, and was a staff member of the American Bankruptcy Institute Law Review.

He is admitted to practice in the state of New York and the United States District Courts, Southern and Eastern Districts of New York.