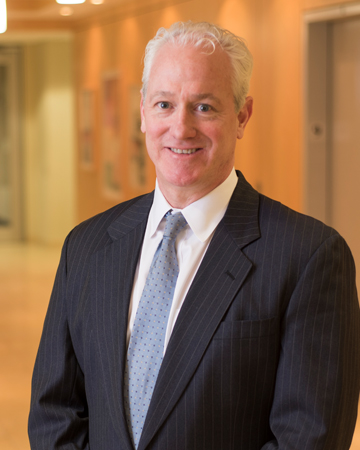 Paul B. Sweeney, Partner in our Litigation Practice Group, represents clients in a broad range of commercial litigation matters before state, federal and appellate courts. Individuals, privately owned companies and large publicly traded entities have relied upon Mr. Sweeney’s counsel in a variety of matters.

He has also represented clients in employment matters concerning the enforcement of restrictive covenants and discrimination claims.

Prior to joining Certilman Balin, Mr. Sweeney was a Partner in the Litigation Practice Group at a New York City law firm. He began his career as a law clerk to The Honorable Thomas C. Platt of the United States District Court, Eastern District of New York.

He has served as a member of the Board of Managers of the YMCA at Glen Cove since 2015.

Mr. Sweeney was named consecutively to the New York Metro Super Lawyers list from 2013 until 2022. He has also achieved the highest rating by Martindale Hubbell.

Community Involvement
Member, Board of Managers of the YMCA at Glen Cove since 2015

Publications
Co-author of “Alternatives to Impeachment: What May Congress Do?” 45 The Record 13 (1999).