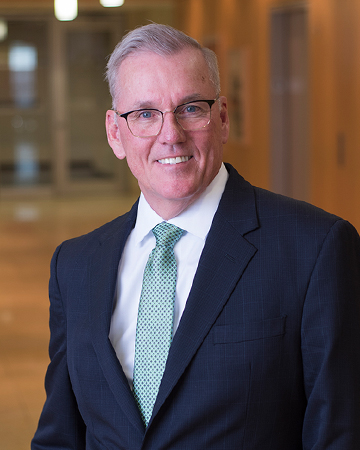 Michael F. O’Shea, Partner in the Commercial Lending and Banking Practice Group, represents institutional lenders, concentrating on the documentation of credit facilities on their behalf.

They also include government sponsored or guaranteed facilities, such as the United States Small Business Administration 7A and 504 loan programs.

A graduate of Marist College and Brooklyn Law School, he is admitted to practice in the state of New York.

Active in his community, Mr. O’Shea serves as Vice President of the Catholic Child Care Society of the Diocese of Brooklyn and St. John’s Home for Boys.