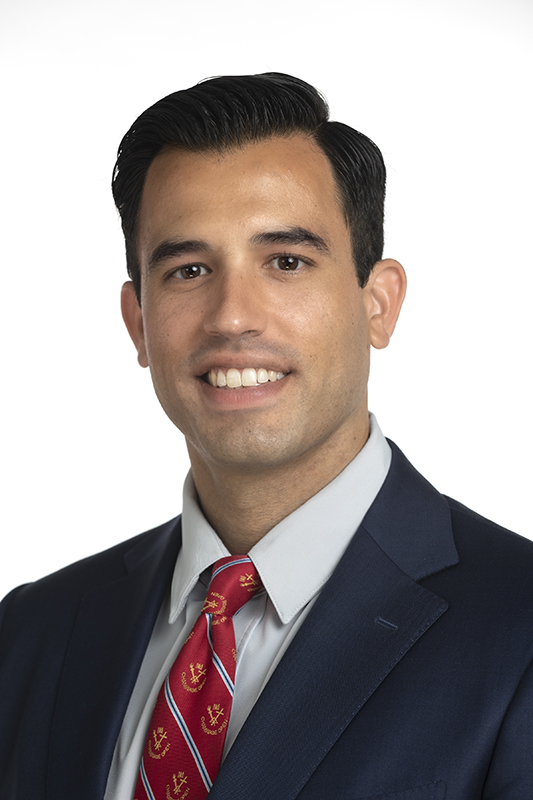 Mr. Stellakis is an Associate in our Land Use and Zoning Practice Group and is based in our Hauppauge office.

Prior to joining Certilman Balin, Mr. Stellakis was an Associate in the Land Use, Municipal and Environmental Group at a large law firm on Long Island where his Federal and State motion, trial and appellate practice encompassed an array of matters including Article 78 litigation, municipal and zoning issues, environmental protection and liability, real property and riparian rights, and NYSDEC and NYSDOH regulatory compliance.

He also gained experience in real estate, estate planning and probate, and litigation matters while working as an Associate at two other law firms on Long Island.

During law school, he served as the Symposium Editor and a Staff Writer for the Environmental Law Journal, and was recognized with the Outstanding Staff Writer Achievement Award. Mr. Stellakis worked as a law student attorney in the Clinic for Asylum, Refugee and Emigrant Services, representing a refugee and her family throughout the asylum process. He also served as a law clerk for a pro bono clinic assisting victims of Hurricane Katrina and for the New Orleans Workers’ Center for Racial Justice Clinic. Mr. Stellakis received the Dorothy Day Award for Pro Bono Service.

Prior to his admission to the bar, he served as a legal extern and law clerk for The Honorable George A. Pagano and The Honorable Christopher G. Quinn, and worked for several solo practitioners ranging in practice areas.

Mr. Stellakis is a member and the Vice President of the Federal Bar Association, Eastern District of New York Chapter, and previously chaired the Young Lawyers Division. He is the former Co-Chair of the New Lawyers Committee of the Nassau County Bar Association, and volunteers with the Nassau Suffolk Law Services’ Volunteer Lawyer Project, representing indigent tenants in landlord-tenant court. He was also named by the New York Real Estate Journal in September 2021 as one of its “Ones to Watch.”

He is admitted to the states of New York and New Jersey, as well as the Eastern and Southern Districts of New York, and the District of New Jersey.