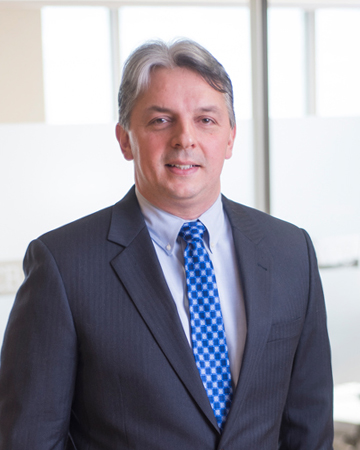 He represents buyers, sellers, lenders and borrowers in an array of commercial transactions. In commercial lending his specific emphasis is upon small business and middle-market loans, construction loans, leasehold financing and asset-based credit facilities.

Mr. DeRiggi’s professional accomplishments have been profiled in the media. Long Island Business News described him as one of the “Ones to Watch,” referring to him as the “go-to-attorney” for firms seeking Small Business Administration financing. In one year, he had closed loans in 31 states for national lenders.

Experienced in 1031 exchanges, Industrial Development Agency transactions and United States SBA loans, he is a designated Closing Counsel for the SBA in regard to its 504 and 7a loan programs.

A member of the Board of Directors for the Huntington YMCA, he volunteers and raises funds for numerous charitable organizations including the Diabetes Research Institute, the American Heart Association, and the Epilepsy Foundation. A few years ago, Outreach House, a nonprofit in Brentwood, honored Mr. DeRiggi at its annual luncheon for his charitable involvement.

Mr. DeRiggi graduated from St. John’s University School of Law and earned his Bachelor of Arts degree from Seton Hall University. He is admitted to practice in the State of New York.